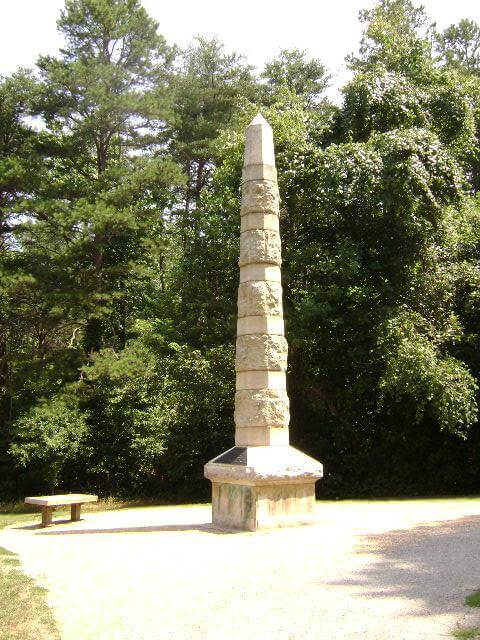 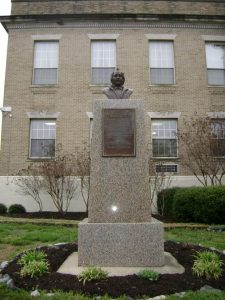 Peter Francisco Park is located just outside of Penn Station in Newark, New Jersey. The park was built in 1966 by the Municipal Council of Newark. Later on June 27, 1976, coinciding with the Bicentennial of the United States, a 12-foot obelisk was placed in the park in honor of Peter Francisco. The Portuguese American Community, over a ten-year period raised funds to have the monument created. At the time of the unveiling of the monument, “The Honorable Peter W. Rodino Jr., Congressman from New Jersey, was the distinguished speaker at the unveiling. He stated, “Peter Francisco was blessed with great courage, strength, and stature, so much so that he was called Washington’s one man army. He said that the monument stands not just for Francisco, but for countless men and woman everywhere who, like Peter Francisco, placed everything they owned - even their lives – on the altar of freedom.” 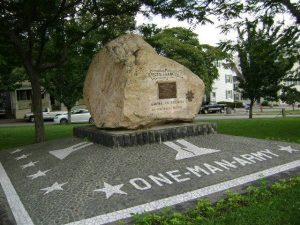 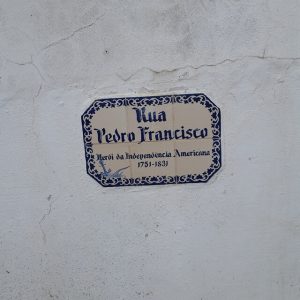